Here you will find upcoming conferences and events from across the country. Would you like to advertise an upcoming event? Qualifying events are published for free! This includes occupation-based or industry-specific professional conferences, career fairs, and networking events. Must be US-based. No religious, political, or charity events. Form at bottom of page.

This event has passed. 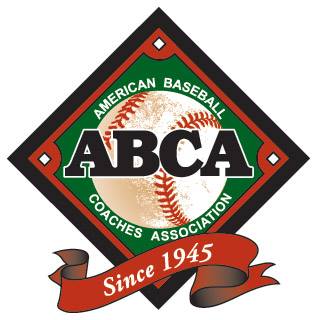 The 78th annual ABCA Convention is slated for January 6-9, 2022 at McCormick Place in Chicago! This will mark the eighth time in history that the ABCA Convention has been held in Chicago and first time since 2013. The festivities will kick off on Thursday, Jan. 6 with the opening of the ABCA Trade Show and the Expo Theater. The ABCA Trade Show will feature more than 300 baseball companies displaying state-of-the-art equipment and services, releasing new products and showcasing the latest and greatest in innovative services, technology & more! Many of the companies will be unveiling new products for the first time and offering special sales as part of the ABCA Trade Show! The Expo Theater will have clinics throughout a three-day span with product demos and releases by ABCA partners and exhibitors.

To advertise your US-based event, please submit pertinent information using the form below. Qualifying events are published for free.